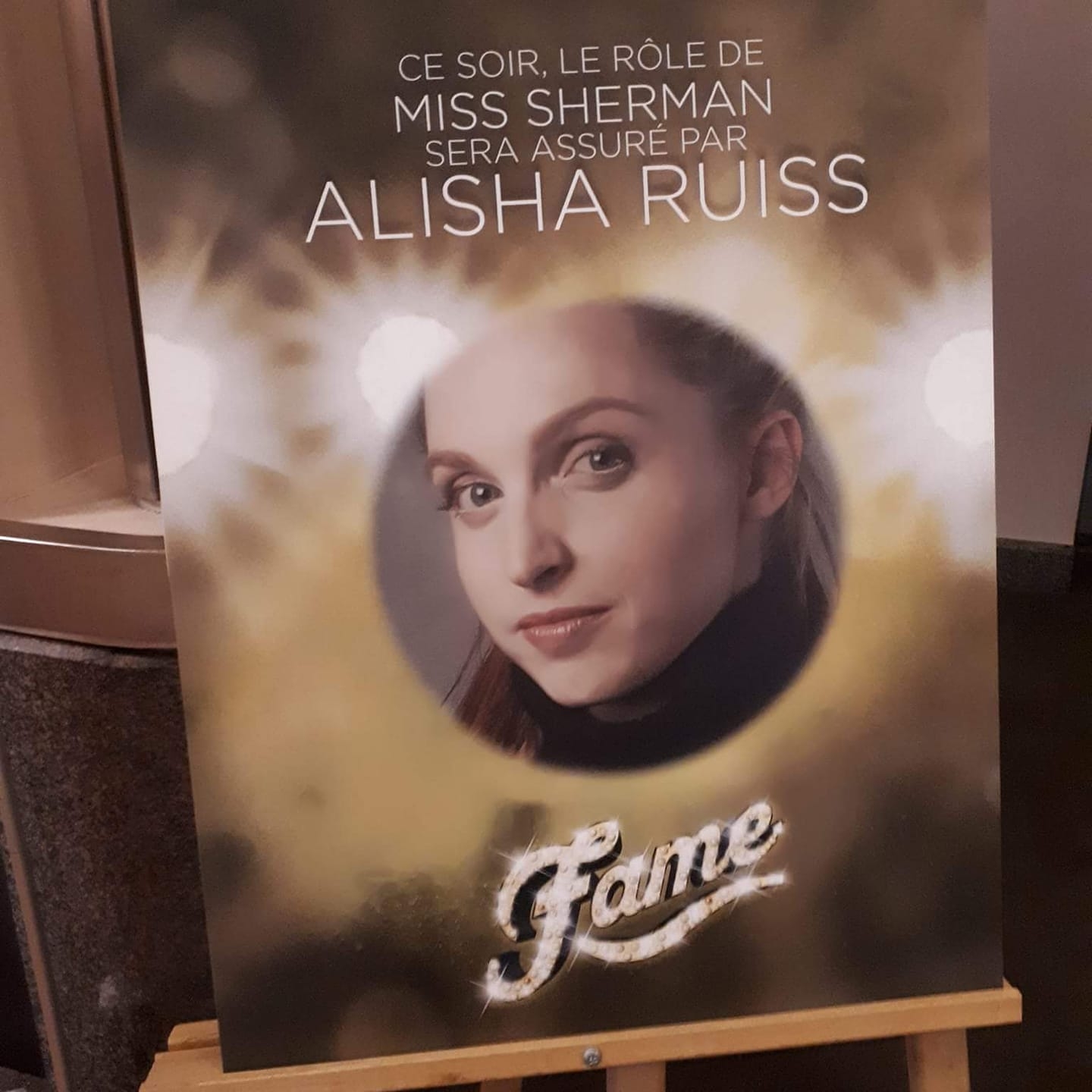 Someone tell me, when is it my turn?

It was one of those calls you hear happens in show business.  The kind you hope for but also can’t really imagine might actually happen to you.  But then, miraculously, it does, and suddenly, you are living a dream you thought might remain only a dream.

Last Tuesday night, I was up at a late hour, as per usual, viewing multiple interviews with Liza Minnelli about her mother, Judy Garland.  Before turning in, the very last video I watched was a performance of Rose’s Turn by Bernadette Peters at the 2003 Tony Awards.

The song had come up in discussion with friend Michael Cooper as one that should be on my list, and I had just had the blessing of seeing Bernadette in person in Hello Dolly the week before, on Broadway; she was, of course, wonderful.  (Many thanks to dear friend Nathan Madden, who covers various roles in the show, who took me backstage while I was there!)

I got my answer to the song’s question the following morning at 9 am in the form of a text and then phone call from Serge Postigo, director of the Just For Laugh’s Theatricals french production of Fame. He wasted no time in painting the picture for me, that Marie-Denise Pelletier, the actress playing Ms Sherman – a role I had auditioned for the previous year – had injured herself and was not able to continue the run.  Would I be willing to learn the show and perform in it the next day?

It was probably the quickest yes I ever gave.

Following the yes was a flurry of calls and emails: the script, the music, videos of the show, cuts since the music wouldn’t be in right away.  The costume designer kindly came to my apt to take my measurements. I crammed the lines into my head as much as possible – thankfully, one of the scenes permitted/called for a clipboard, which allowed me a reference for some lines –  wrote down the stage directions and in the evening was at the theatre, meeting the team and the cast to rehearse for about 5 hours. The next morning, the stage manager came to my apartment to run lines, and then we went to the theatre to rehearse again before going into performance at 19h30.

You either got it, or you ain’t

And…I DID IT.  People ask me how.  The answer: the grace of God and an amazing team.  This cast and crew is friendly and incredibly supportive – not to mention talented! – doing everything from buying me orange juice & protein bars, to running lines, showing me how to do my makeup, and guiding me around the stage for the dance party of a curtain call.

Amazingly, I had far fewer nerves than I’ve had in the past several years for performances that were far more prepared.  I suppose it was because I didn’t allow myself time to be nervous. I had no choice but to deliver and any energy that wasn’t going strictly into preparation was going to make what was a steep climb impossible.  I also managed to get through 6 performances before fatigue set in; I slept until 4:30 pm on the first dark day we had, this past Monday!

Hold your hats and hallelujah

Some of you know the story of my past year which has been full of many challenges.  I’ll spare the details in this post but after I accepted my first audition date for Fame in late Aug 2017, I cried.  I had recently been to the hospital. I didn’t even know if I would be able to make it to the audition venue without a headache, fainting, or throwing up.  I didn’t know if I would be able to sing at all – or even stand in heels long enough to do so.  I think I said an entire Rosary while waiting to go in front of the panel that day.  It was a miracle to get through it.

The timing of this is also incredible, given that my plans were to be either in NYC or DC last weekend, or originally, in France, all of which were shifted for various circumstances.  My schedule was fairly open as I had decided at the beginning of this year that I would no longer sing without being paid. See my post on that here: https://alisharuiss.com/on-not-doing-a-show/

I’m sure that my ability to say yes, and trust that it would work out, is a result of the peace and trust God has built into me over the past year.  Fittingly, the solo song I sing in the show is a prayer of thanks…a song I am still learning, both in life and for this show.

I’m so grateful for this experience, and will be praying for Marie Denise Pelletier’s quick healing!

For tickets to Fame: https://www.hahaha.com/fr/show/fame-la-comedie-musicale